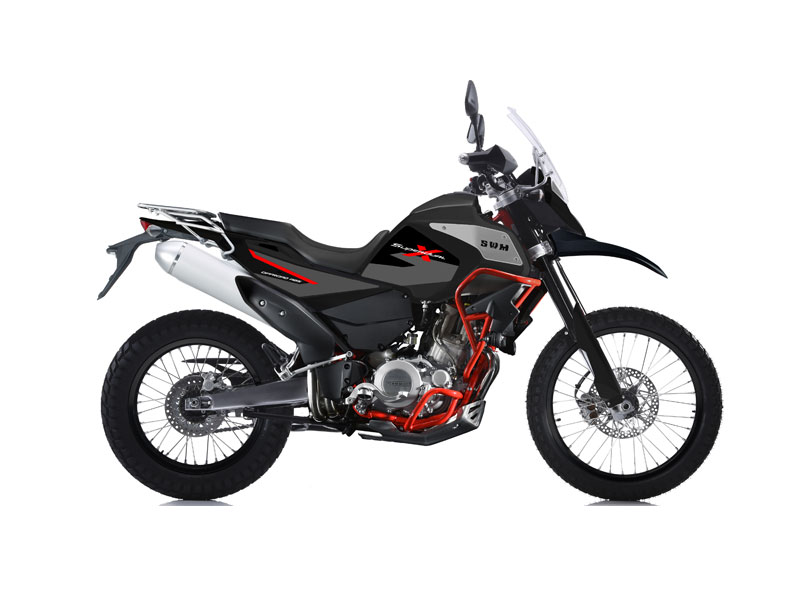 SWM was formed in Milan, Italy in 1971 by two off-road racers. The model range initially consisted of 3 models – 50cc, 100cc, 125cc with Sachs engines. The company enjoyed success in off road racing claiming the 125cc Italian Motocross title and a bronze medal in the European 125cc Endurance class. The company went on to produce a range of motorcycles until it ceased production in 1984.

THE FORMATION OF A NEW PARTNERSHIP

SWM has re-emerged as a result of a new partnership between Apelio Macchi and Daxing Gong.
Macchi worked previously as the Technical Manager for Cagiva, Aprilia and finally Husqvarna where he obtained 51 world titles (46 with Husky, 5 with Aprilia). Included in these world titles was one for Australia’s own Stefan Merriman.

Gong is a successful Chinese businessman and the head of Shineray group. Shineray is a large scale manufacturer of two and four wheel vehicles as well as industrial products in China.
The majority of SWM staff are ex Husqvarna staff who previously worked under Macchi. 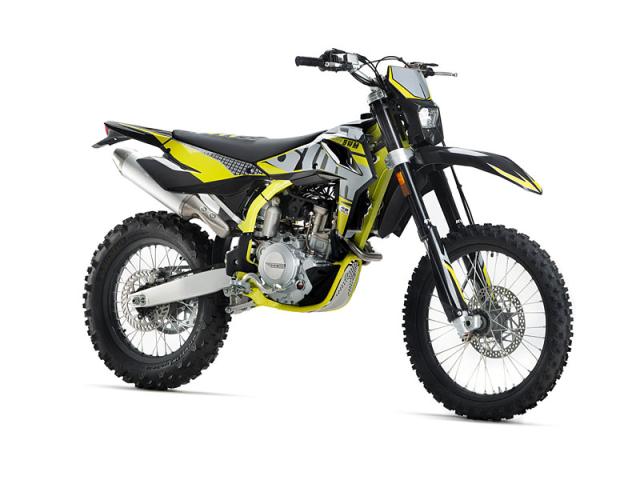 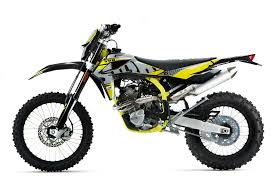